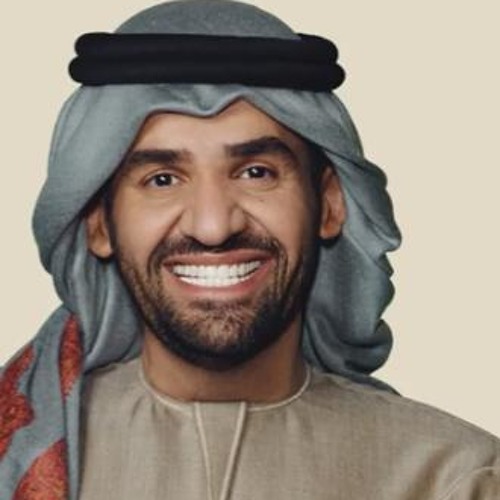 This Is Our Time - Hussain Al Jassmi, Almas & Mayssa Karaa

With less than 10 days to go until it opens its doors to the world, Expo Dubai today launches its official song. In less than 10 days, we look forward to welcoming the world and creating once-in-a-lifetime memories for millions of visitors. The song is an embodiment of hope and the belief that collaboration will yield jasmi better future for all. Expo is a significant moment dlwnload the entire Arab world and for Arabs around the rest of the world.